What a strange week but we are open 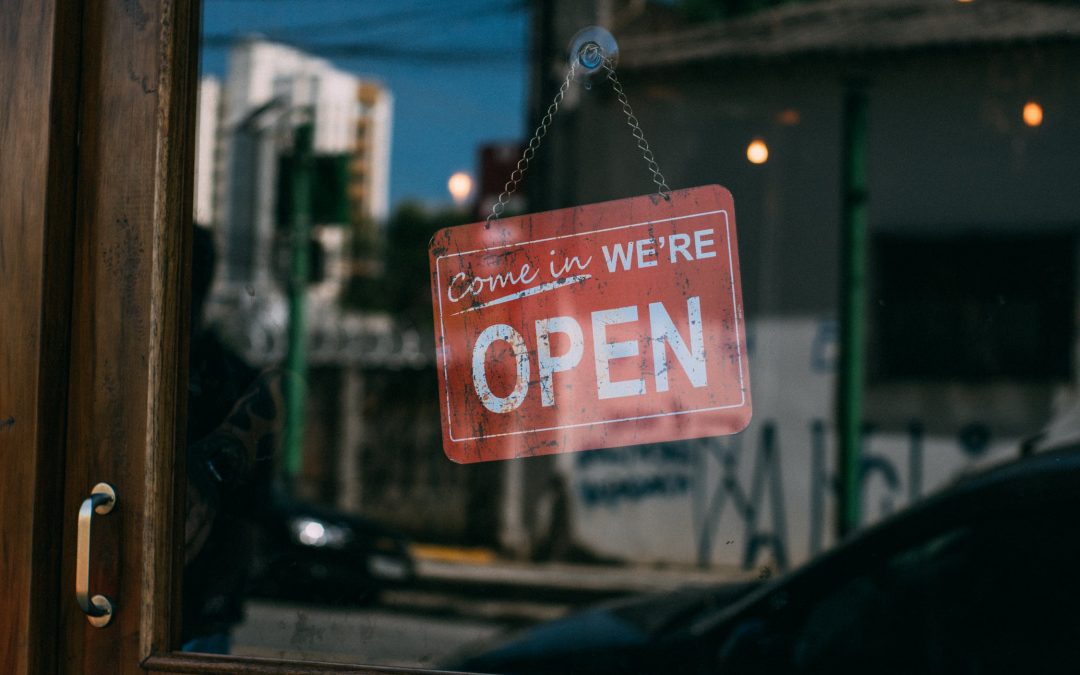 Well, a week has passed since we opened, the staff returned, and what a strange week it has been.

The absolute priority prior to opening was to ensure that all the safety equipment and systems were in place so that we could actually open safely.

I already had the personal thermometer, antiseptic wipes, cloths, sprays and masks, but I was waiting for half of the health screens that I had ordered. This was not really a problem as I already had visors, but health screens are much nicer to work with.

However, by Tuesday evening everything that I needed had arrived and been fitted so all was well! It was great to be back, and great to be able to chat with my patients again. I had missed them all. From Monday morning when we opened the biggest question for us all was “when can we do an eye test?” What a conundrum this has been and how fast things have changed.

On Monday, we were still under instruction that no eye tests should be undertaken, so whenever any of my patients phoned or called in all we could do is put them on the priority list. However I kept receiving emails from the NHS telling me that I would get an email from them about NHS testing – useful eh? Then late on Monday evening we were told that we could start doing tests, with the proper PPE (Personal Protective Equipment). However this would only be Private eye tests as the NHS had not yet given permission, and no instructions were given about what PPE was considered safe! Still, I could start to look after my patients that were in my Vision Care Club at last, and I am quite capable of sorting out a full risk assessment on the eye test and arranging the correct PPE so off we go! It was a shame about the NHS, but at least we could look after people.

Tuesday finally brought the guidance on PPE, and I was delighted that it confirmed my decision.

Thursday, late afternoon and I start reading unofficial emails saying that NHS testing would be allowed. Hurray! The official email arrived lateish Wednesday evening confirming this, but NHS testing would not be allowed until July 1st. Oh well, anything is better than nothing, but this was still really disappointing. Throughout Thursday modifications and clarifications arrived on the legal terms and conditions, sometimes quite contradictory, but July 1st stands for the NHS testing.

My Vision Care Club members can be looked after as they need, I can test privately from now and at least I know where we are going.

So we are open, we can test eyes, monitor eye health, look after contact lenses, in fact everything that we have done before! Things will be a bit different,  social distancing is important, afterall safety is critical. When it cannot be maintained,  as in an eyetest, all the PPE is in place to ensure you are safe. We are still the friendly professional practice that you have always known, but we will probably look as though we are in disguise!

I look forward to seeing you soon.