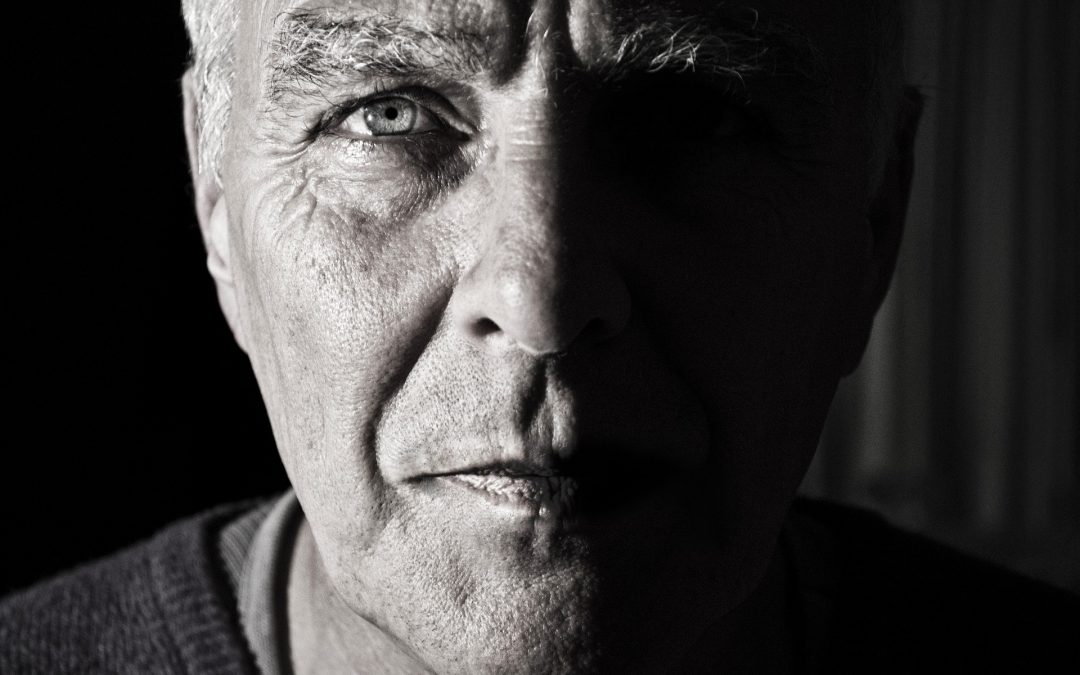 Whilst watching BBC television’s  “Trust Me I’m a Doctor” recently I was very interested to hear the research regarding Crows Feet lining around the eyes.
What I found particularly interesting is that the research shows that 75% of the ageing lines around the eyes are caused through Ultraviolet (UVA) radiation, much more than is caused by the ageing process alone.

What was also highlighted was the fact the Ultraviolet A radiation, which is a part of natural daylight, is not only present in full sunlight, but because of its power it can easily penetrate cloud cover so it is still found on cloudy days . We were also told that window glass in houses and cars offers no protection. The example used on the program was of a coach driver who obviously had a window close to the right side of her face but the left side was in the shadow of the ;Coach. When her skin was analysed the skin on the right side of her face was 15 years “older” than that on the left side. and the This means that if you want to reduce the ageing effects around your eyes you need to be using protection in a lot more situations a than you would expect, and a lot more frequently as well.
During the program a lot of time was spent in discussing the benefits of creams and lotions that will protect the skin from this Ultraviolet radiation. Sun lotion of at least Factor 50 was recommended, and if you wear makeup you need to ensure that it gives you protection from UVA. Look for a broad spectrum protection and a Sun Protection Factor (SPF) of 15 on both the moisturiser and foundation.

However I was surprised that there was no mention whatsoever of one of the simplest forms of Ultraviolet protection. A good quality, well fitting pair of sunglasses will always protect your eyes and the surrounding skin from this Ultraviolet radiation. If you use them regularly, in full sun and when it is at all bright, you can make a big difference it the amount of radiation that that your eyes and the surrounding skin is exposed to. This will reduce the ageing effect on your skin as well as protecting your eyes..However I wouldn’t suggest wearing sunglasses inside the house, that would be a bit of overkill. But as has been discussed above UVA radiation is not stopped by window glass so something is needed if you want to minimise the ageing effect that this radiation can cause.some spectacle lens materials give good UVA protection so if you combine then with a fashionable large frame you will be making a big difference to the protection of the skin around the eye (as well as the eye itself!). Most photochromic lenses (Zeiss Fotofusion, Transitions) will also give excellent protection indoors and out when fitted into the fashionable frames, but whilst they can never replace a proper pair of sunglasses for outside use they are a very useful weapon in the protection of your skin and eyes. 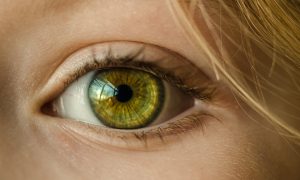 So to reduce that unwanted ageing effect on your skin around the eyes, keep down those dreaded Crows Feet, what should you do? Protect the skin from Ultraviolet radiation by using sun cream whenever it is all bright, if you wear make up ensure that it is UV absorbing and esure that you use proper eye protection.

If you would like any further information about this, please don’t hesitate to pop in to my practices at Whitwick or Spondon, give us a ring or drop us an email.