The Two Sides of CPR – A Personal View by Mark Davis 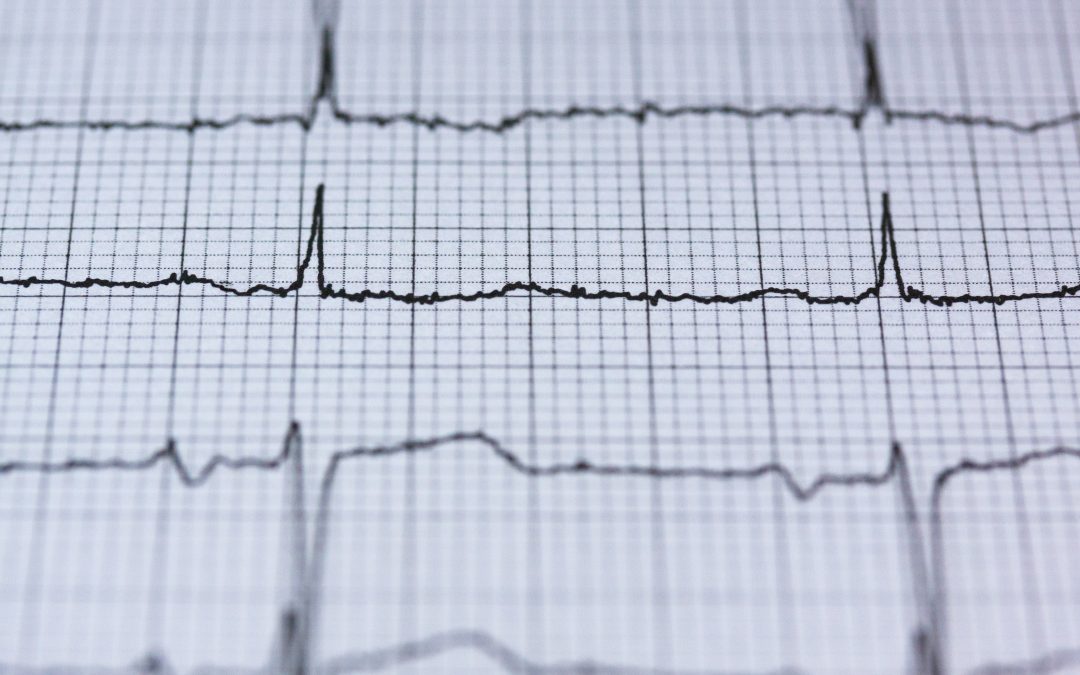 The topic of this blog is quite different to my usual verbal meandering, and if I cause upset or distress to anyone please forgive me, that is far from my intent. The topic is CPR.

We all know how important it is. It saves lives. And yet there is another side to it which is not discussed at all and is just as important, if not more. This other side of the coin is when it doesn’t work. The person dies.

What has made me think long and hard about this is two recent events and another that happened nearly 10 years ago.

The grandmother of a close friend of mine was found by her daughter when she went to get her up one morning. She had obviously died peacefully during the night. Upon dialling the emergency services she was instructed to start chest compression CPR, and to continue it until the paramedics arrived. This she did, even though in her mind she knew her mother was gone, but she had to do it because that’s what she was told to do.

When the paramedics arrived they told her to stop, that her mother was dead, just as she thought.

The saddest part of this and the thing that started me thinking is that now the final memory that my friends mother now has of her mother is not a woman at peace, but an end that was violent, and seemingly ended in failure.

Only a few days before this I had read in a blog of a good friend of mine that he had become involved with something similar just before Christmas.

One evening he was walking through his local town when he was approached by a distressed woman who said that she thought her husband had gone. He went to help, performed CPR with help from another until the emergency services arrived. Sadly the gentleman died, but my friend is now left with feelings of failure, that perhaps he didn’t do it right. He says that he is waking in the middle of the night worrying and fretting and it is praying on his mind.

Yet what did he do? He acted generously and selflessly. He tried, which is more than most do, and yet it is haunting him. This just doesn’t seem right, somehow.

All of this brought back to me an event which happened over 10 years ago. Someone very special to me was at her mother’s house one Saturday morning. They had been out shopping at the supermarket and when they got back Mum said she felt a bit tired and would just go and have a quick lie down.

Half an hour later she was found dead. Again the phoning of the emergency services, the CPR and the Kiss of Life. When the paramedics arrived they took over, but to no avail.

Ten years later the memory is still raw. The passing of Mum has no peace; the final picture is again violence and failure.

Not one of these brave people did anything wrong, in fact in many ways they are heroic. Yet their memory is tarnished. No thought seems to be given to helping people in this situation, where they try but seemingly fail. Yet this is much more common than success. All the attention is on the deceased, none on the heroes that tried.

I have no answers. All I hope is that we can think more about the living in this situation. Of course a death is tragic, but it is crucial that we help the living through the trauma and the feeling of failure. Their memories of their loved one should not be blighted by the final actions.

We need to find a way.
Mark