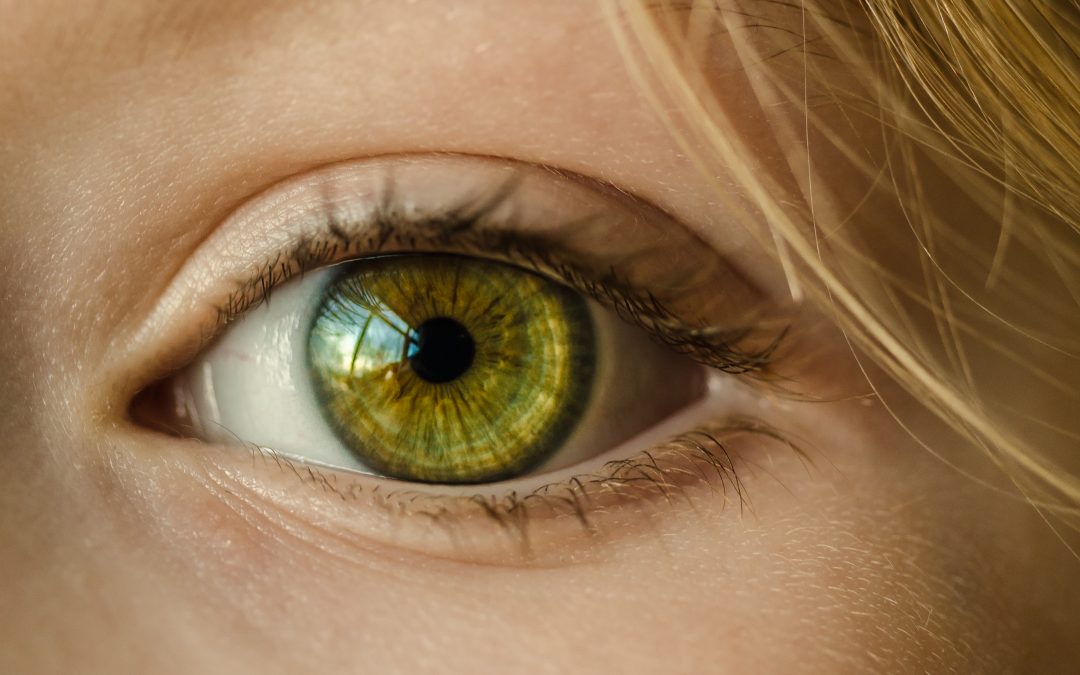 I suffer from migraines! Not often thankfully but severely about 2-3 times a year, since I was young. I will never forget my first diagnosis at the family GP back in the early eighties when my mother, whom I was sitting next to, was told I probably just didn’t like being at the new school! Then we were told it may be the fluorescent lighting at the school I continued to attend. The migraines were frequent back then and quite upsetting to a young girl who couldn’t quite put into words how she was feeling. Or cope with the embarrassment of appearing to collapse in art class and being whisked into the school nurses room. See, it’s still there in my memory! Back then I was given various medications to try and made to cut out a succession of certain foods. It seemed to be a guessing game. Turns out with me it’s not cheese or chocolate but it can be too much or too little sleep, sensitivity to light changes and stress, oh and I can’t eat onion, which put a stop to my mum’s cheese and onion sandwiches for lunch. (It’s also a beggar of a time when I have to check ingredients on any menu – Personally, I’d rather have given up chocolate!) So anyway, that was a long time ago but we seem to be no further forward in finding the cause of migraines or a genuine cure? I want people to know that this is NOT a bad headache. For me it’s severe nausea, left temporal pains, sensory sensitivity and sometimes numbness of limbs. And it can take me days to recover. Even with the best awareness of your body, the possible triggers and available medication; it can be at times a debilitating illness. Migraines impact on your life and work and your family and friends.